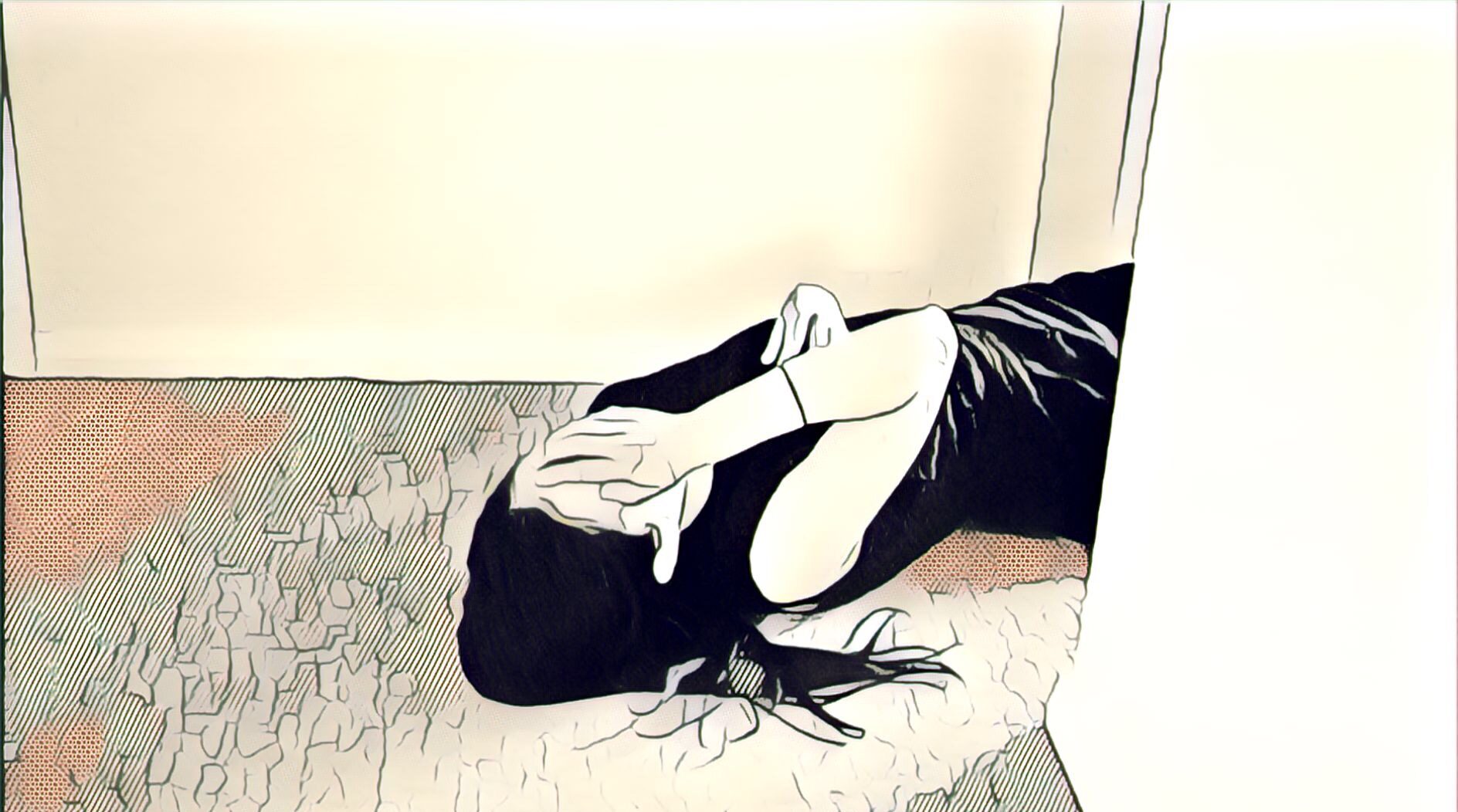 Previously on The Leak we introduced the issue of period poverty, and in this blog Sarah and Nikkola write about their GOGO Period Project work addressing period poverty in South Australia and reflect on the intractability of the menstrual taboo and where to next.

Late last year we found out that young people were missing out on school because they were unable to afford or safely access period products. At GOGO our work is to create an equitable society (in particular creating jobs for women facing homelessness) so we’re already pretty busy – but once we became aware of this we couldn’t let it go. How could this be happening in our modern country?

We learned this from Helen Connolly, The Commissioner for Children and Young People (CCYP). She released a report – Leave No One Behind – which detailed children and young people’s lived experience of poverty in South Australia, including the impact on health and wellbeing. The report included 6 recommendations to address the needs of children and young people, including collaboration across sectors to expand the current piecemeal provision of period products and introduce a free supply and distribution scheme.

The CCYP took things a step further, and through their survey of 2,500+ young people we learned in more detail just how big the problem is – not only the high number of students missing school, but also the pervasive negative impact of the period taboo preventing open discussion, adequate education and support, and the ability to have a period without embarrassment and fear. Here’s a few standout stats:

Students also talked of having to be very secretive and discreet, with many reporting bullying and teasing of students for having their period.

Gosh this makes us sad…especially thinking of how much has not changed. I remember this being an issue when I was at highschool, 15+ years ago. Like many I became skilled in hiding brightly wrapped tampons up my shirt sleeve, slipping to the bathrooms between classes and going ‘full stealth’ to make sure no one heard a single wrapper rustle coming from my toilet stall.

There is limited research about ‘period poverty’ and the taboo in Australia, but these South Australian survey findings are echoed by recent research conducted by QUT and Share the Dignity with staff from 12 schools in Queensland. Many of the same issues experienced by young people of low-income have been highlighted, along with systemic problems of shame and embarrassment preventing students from seeking support. This also aligns with the findings of a study involving nearly 3,500 women and girls shared in About Bloody Time: “Seven in ten girls aged 12-18 years had negative feelings about their periods – four out of ten disliked everything about their periods, three in ten saw their periods as good and bad but were still ‘mostly bad’.”

Reading About Bloody Time has shaken us, and opened our eyes. The analysis of the taboo at work in literally all areas of women’s lives is confronting. It triggers a big (and necessary) pause in deep discomfort. How could we not have recognised the long-term impact of society’s outdated cultural ideas about women’s bodies? How is something so essential and natural treated with such disdain? Why do we continue to have to conform to systems that were designed for us, but that we had no say in the making of?

So….what to do next?

Earlier this year a bill was submitted to parliament in South Australia to trial a 6 month free supply and distribution scheme in schools. This is exciting, and we’re very keen to support the long-term roll out should the bill be passed.

At GOGO we’re reviewing possible social enterprise models that could play into the solution, and leaning into what we do well already – job creation for women facing significant barriers to employment including homelessness, bringing people together, building communities, and taking action for social change.

Our first step is to create a digital platform to promote, collaborate and contribute to ending the taboo and making sure everyone has access to the period products they want to use. Through the collaboration of leaders, citizens, product manufacturers, academia, the medical profession and businesses that sell period products we can amplify voices, deepen impact and expedite the development of national change.

We honour the brave women who have been fighting for menstrual dignity for millenia, and we’re ready to do our part. Do you want to be part of this journey too? Are you already active in this movement and want to loop us in? Please reach out.

We want to link arms with you as this journey takes shape, and we work together to create a better world for all of us.

Nikkola is an expert in strategy, writing, program development and communications at GOGO Foundation. Having worked across multiple sectors including refugee resettlement, international development, education and community development, Nikkola is drawn to collaboration with passionate people on movements and projects that seek to better our world. She sees menstrual positivity as a key to opening up all aspects of gender equality, creating a better home for all of us on planet earth.

Sarah is an award-winning social entrepreneur and champion for a socially equitable world. The social enterprise she founded in 2012 created jobs for over 85 women on their journey out of homelessness in its first 5 years. To expand this work, Sarah established the GOGO Foundation and is motivated to eliminate the impact and inequality created by period poverty across Australia. Sarah will leverage her deep partnership networks across Australia to build a movement to influence policy and drive system change.