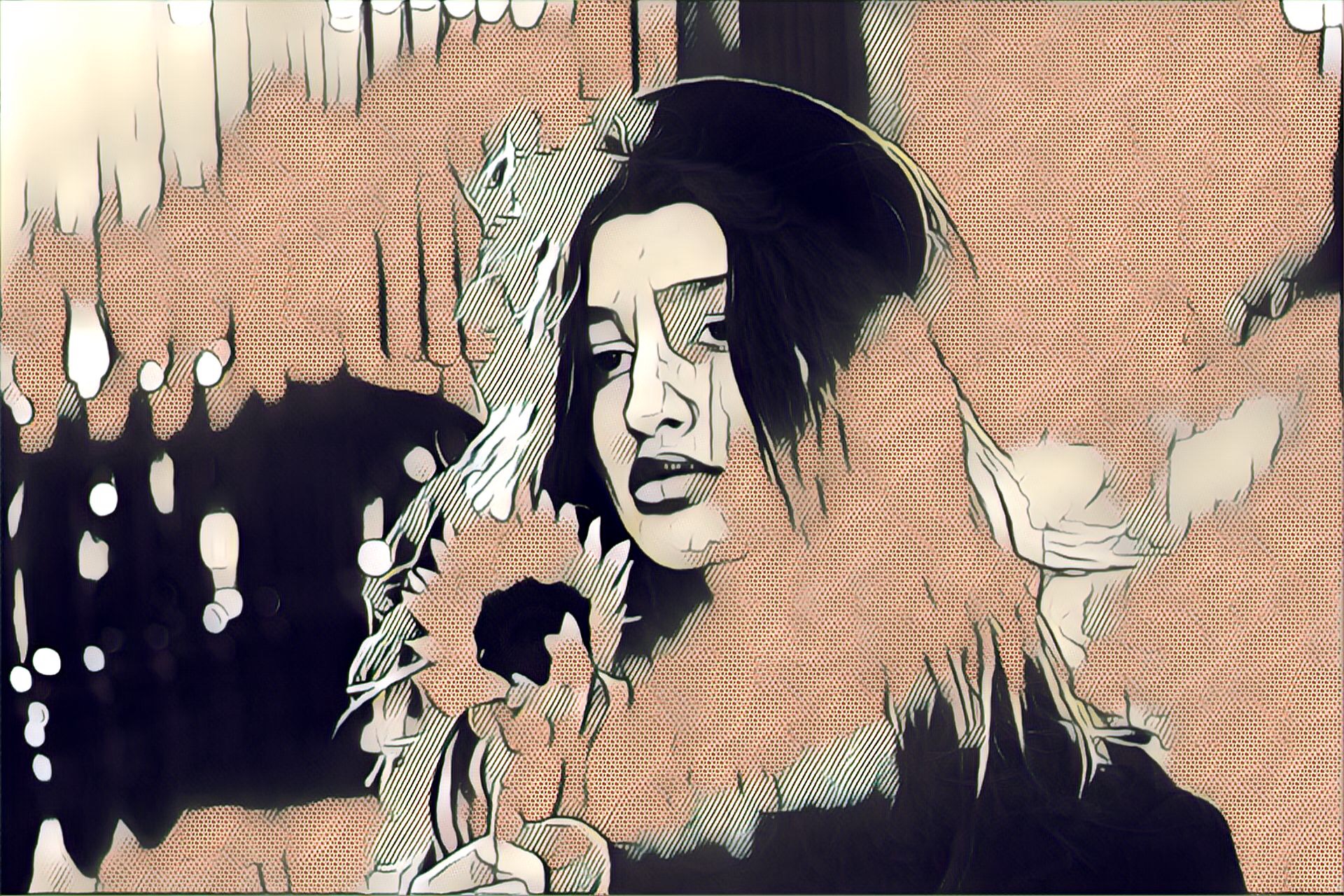 By Casimira MelicanMay 12, 2022No Comments

This week on The Leak we are interviewing Dr Lauren Rosewarne, author of the book Periods in Pop Culture: Menstruation in Film and Television, enjoy the interview!

CM: Hi Lauren, thank you for agreeing to be interviewed by us. On The Leak we have featured other specialists who have looked at how menstruation is depicted in period product advertising and in design, so we are curious to know how your book project was conceived?

LR: At the time I was thinking about how something near-universally experienced by women seemed to be largely invisible from popular culture: I could only think of a small number of film and television scenes that made reference to periods. As I’d find out, through my research, there are actually hundreds of such references but they are rarely explicit and they’re disproportionately negative.

CM: Your book Periods in Pop Culture: Menstruation in Film and Television was published in 2012. What have you noticed about how periods are shown in film and television since then? Do projects like the Turning Red movie by Pixar give you hope that there is change in this space?

LR: There’s definitely been a change in the landscape: this is attributable to a lot of factors, from the rise of streaming platforms (which are producing more renegade content) to the popularity of social media and the associated visibility of activism around subjects like feminism and body politics.

CM: If done well, what do you see as the potential for film and television as a medium to depict menstruation and society’s attitudes and practices towards it?

LR: I’m not someone inclined to think of film and television changing the world: film and TV are entertainment media designed, primarily, to make money. That said, I think they can play roles in informally educating people and such education can contribute to attitude formation, be they positive or negative perceptions.

CM: And finally, do you have a favourite depiction of periods in film or television?

LR: Not really – it depends on my mood. Recently I thought the scene of Beth getting her period in The Queen’s Gambit was a great one, notably for the visibility of blood.

Next fortnight the Chalice team is going to share their favourite period media, we’d love to know your favourite!

Dr Lauren Rosewarne is an Associate Professor at the University of Melbourne. She is the author of 11 books on gender, sexuality, media and popular culture.