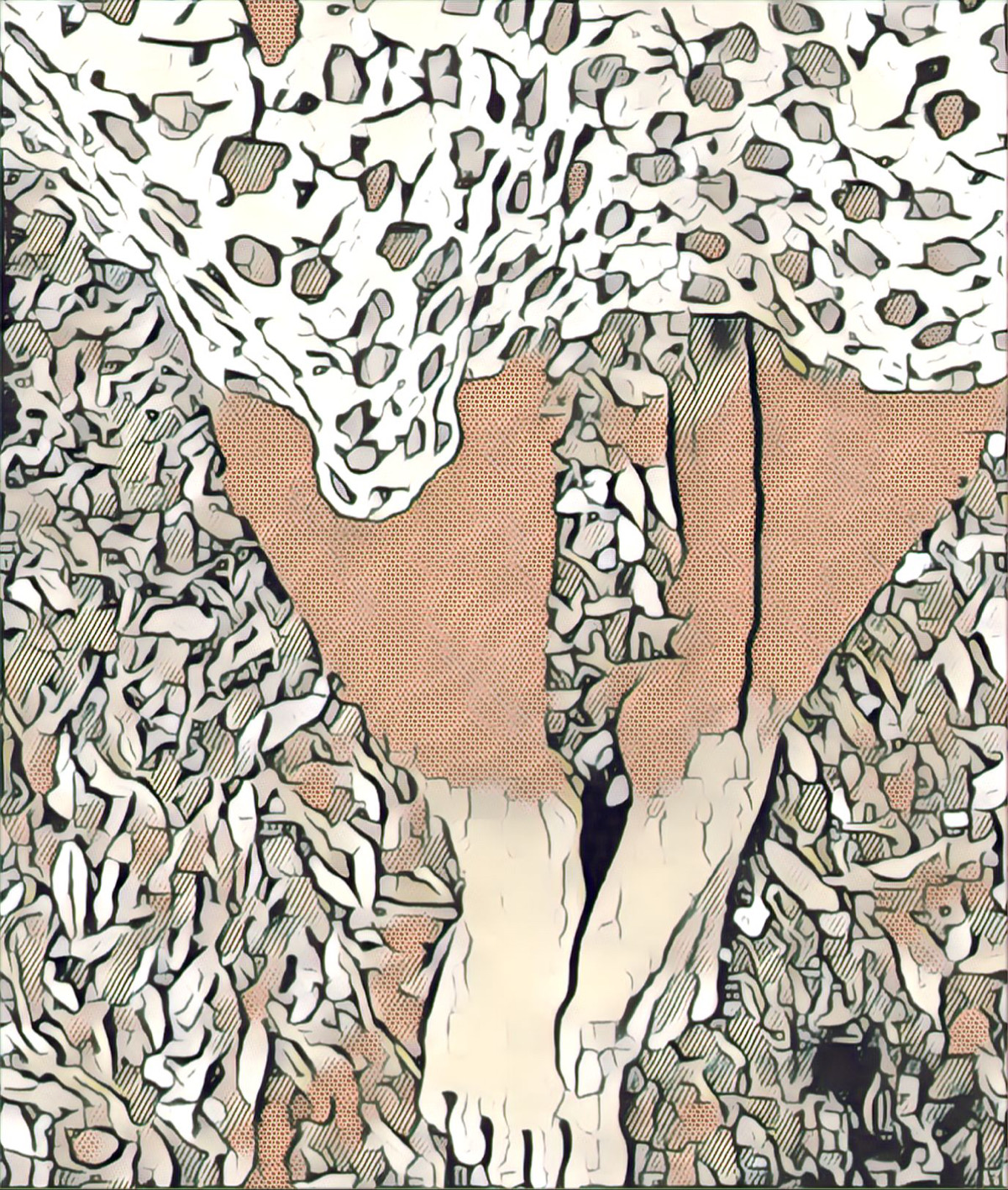 What’s blood got to do with it?

Susan Manners, a PhD candidate at the Translational Health Research Institute at Western Sydney University is currently undertaking a survey on contraceptive experiences, providing an overview on currently available contraceptive methods and how they interact with attitudes on menstrual bleeding and societal expectations on use.

When I think back to periods and school, a few memories stick out. Year 5, our clique runs an in-house survey: who will get their period first? The nominated outliers were least pleased with the results. No-one wanted to be first, or last.

High school: the surreptitious side shuffle performed when walking towards a toilet cubicle and then realising it doesn’t contain a sanitary bin (or should I say a Period bin? Blood bin? Cycle bin?). And somewhere along the way, a first period. To be concealed at all costs, other than with the closest of girl friends. Visible leaks would lead to extreme shame. Meanwhile, frankly awful sex ed classes were administered, alongside PE teachers doing their best amongst sniggering boys and solemn girls.

Enter contraception, stage right. There are many cues for first starting contraception: dysmenorrhoea, becoming sexually active, endometriosis symptoms, acne. Many people’s first experience of hormonal contraception is some form of the pill. Regular, lighter bleeding? Better skin? Yes please. However, the broad variability in people’s hormone systems means that a prescriber can never guarantee a hormonal method will suit, hence the critical importance of both transparent up-front method information, and follow-up appointments. Adding more complexity, it’s not only our physiological differences, but also how we position our own menstrual bleeding, that can affect our contraception experiences.

Whether or not this is viewed as problematic depends on how you feel about menstrual bleeding. For some, less or no bleeding is highly desirable, and is experienced as an escape from pain, exhaustion, bloating, or just inconvenience. For others, not bleeding every month is disturbing, and cause for concern, or may put fertility and/or general health into question. Many will persevere through changes in menstrual bleeding patterns, feeling they are already using the best of a bad bunch, or that perhaps their menstrual bleeding will improve if they give the method some more time (the Mirena® IUS can often cause menstrual disturbances that will settle and resolve, for example).

The take-home message from such a landscape could be construed as ‘suck it up’. The overwhelming message is, to be a responsible uterus-owner in the Western world, one should use a ‘medically-endorsed’ contraception method, which at the moment translates to a LARC, or long-acting reversible contraception. In Australia, these are currently the copper IUD, the Mirena® and Kyleena® IUS, and Implanon NXT® subdermal implant. These methods are currently promoted above others due to their high rates of effectiveness at preventing pregnancy, and have many happy users. Menstrual disturbances with these methods are to be expected, and vary widely in volume, frequency, and overall duration. But, if an individual rates retaining their own menstrual bleeding higher than contraceptive effectiveness, by stating to their prescriber they prefer to use condoms, and/or a fertility awareness-based method, they risk being deemed irresponsible, naïve, or unacceptably risky in their behaviour.

Contraception, despite not displaying any real pharmacological advances for many years, remains in 2021 a field of some contention. Efficacy-led counselling, or the recommendation of LARC methods as first-line for all eligible contraception users, rests on the premise that unintended pregnancy is universally bad. However, defining and measuring unintended pregnancy is tricky, because people’s pregnancy intentions are not always black and white, and trying to forecast the various outcomes of a birth as overall positive or negative can be a challenging task. This is where, like preferences around menstrual bleeding, individual views could take precedence. Prescribers may help by providing transparent, thorough information (including data on menstrual disturbances) on all methods, as well as best-practice use of the patient’s preferred method. There is a case for broad contraceptive literacy as a valuable health goal for prescribers, PDHPE teachers, and all contraception education providers.

The online survey is now live, at: https://surveyswesternsydney.au1.qualtrics.com/jfe/form/SV_cSiXfxfnoL6NMvX?Ip=2

Follow or contribute to the Voice Your Contraception Experience conversation:

Susan Manners is a PhD student in translational health research at Western Sydney University. Susan’s background is in biochemistry, analytical chemistry, and pharmaceutical sciences. Susan is a firm supporter of evidence-based practice and equitable healthcare, and has a growing research interest in what happens when health policy clashes with culture, religion, or personal preferences. Susan is also interested in how health systems and health policy can best adapt to the goal of person-centred care, whilst supporting both practitioner and patient. Other areas of research interest include conscientious objection in healthcare practitioners, and how to best foster health literacy.