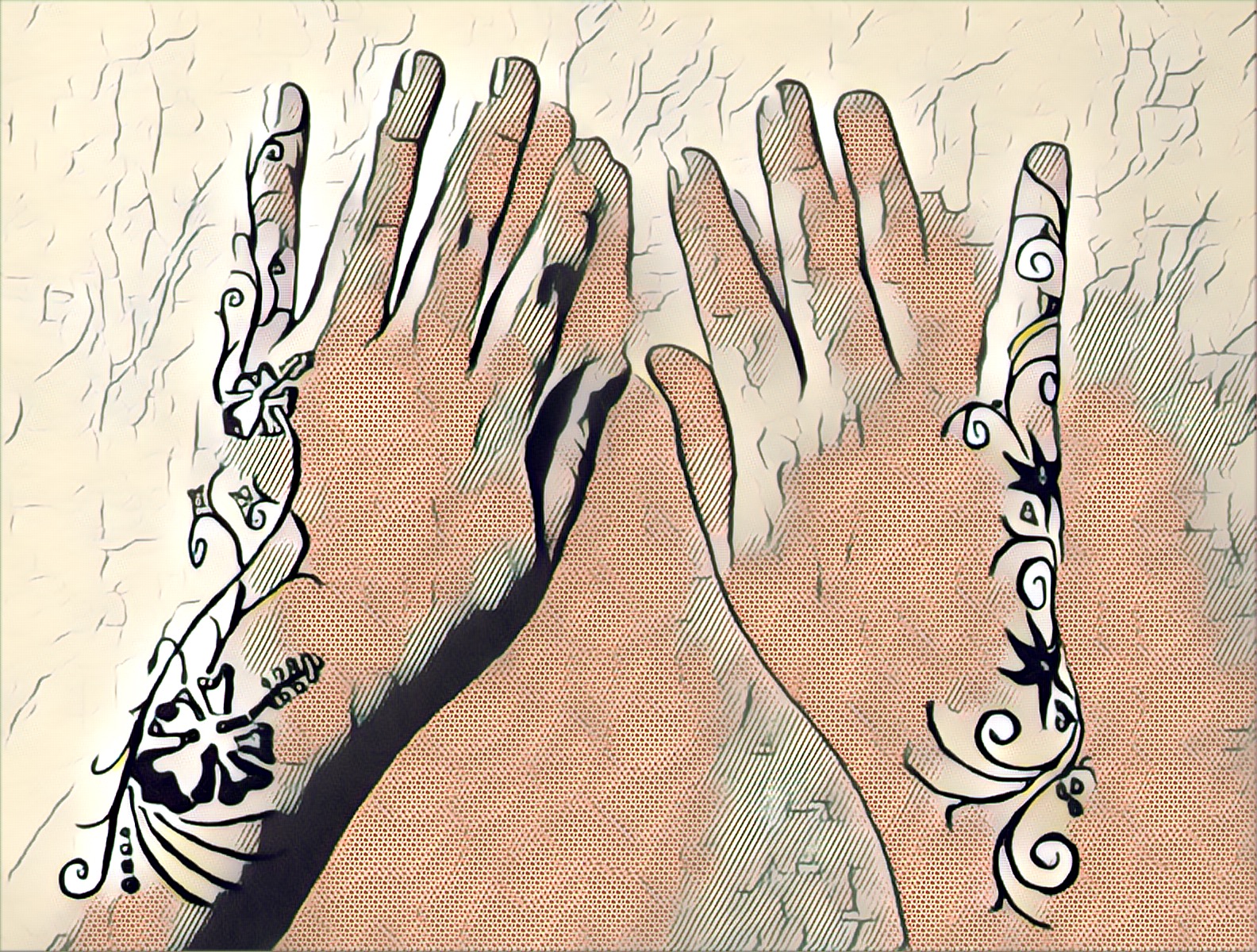 Menstruation and Religion: Women’s Meaning-Making and Agency in the Hindu Community in Trinidad

This week we are lucky to be sharing a blog from the Menstrual Health and Gender Justice working group at Columbia University. This group puts particular emphasis on critically evaluating the current state of research, advocacy and programming, with interest in examining whose voices are being represented in the field, which actors shape the dominant narrative, whose voices are marginalized, what the gaps are, and how interdisciplinary collaboration might help remedy some of these gaps. We loved this piece for the way that it challenged ideas of women being passive adopters of cultural and religious practices during menstruation.

Growing up, I often spent summers in Trinidad with relatives, and I had the opportunity to do so again in 2018. During that time, I spoke to women in several temple communities about their menstrual practices. I was curious to learn how they think about menstruation and what it means for their religious practice. These conversations found their way into a recent article published in Culture, Health and Sexuality: ‘You don’t just do it because someone else said so’: Menstrual practices and women’s agency in the Hindu diaspora of Trinidad.

A lot has been written on Hindu menstrual practices in India and Nepal, but diaspora communities such as Trinidad have received limited attention. Moreover, more often than not, authors present menstrual practices as restrictive and oppressive. They tend to characterize Hindu women who follow them as victims of a misogynistic culture who are forced into these practices. This dominant and singular narrative of menstrual oppression disregards any agency that Hindu women may have in choosing to engage in religious menstrual practices.  My co-author Inga Winkler and I challenge this over-simplified narrative in our article, which is based on qualitative interviews with 33 Hindu women in Trinidad.

From these interviews, we found that there are several common menstrual practices within the Hindu community in Trinidad, most of which related to abstaining from various aspects of religious practice, like not performing rituals or making religious offerings. When asked for the reason behind menstrual practices, one woman in a group immediately replied, ‘You [are] considered dirty.’ Another woman quickly interjected: ‘Not dirty. Unclean.’ There was murmured agreement throughout the group that ‘unclean’ is the correct terminology and there is a marked difference between ‘dirty’ and ‘unclean’. One woman explained, ‘When you’re in this condition, you’re considered to be unclean in a religious perspective.’ Most of them accepted the ritual ‘impurity’ but overwhelmingly restricted this label to the spiritual sphere and separated it from their menstruating bodies.

Many of the women we interviewed also rejected the idea that menstrual practices are restrictive or stigmatizing, instead considering them as a part of their religious practice. To be Hindu means abstaining from some aspects of worship while menstruating. Some of them explicitly valued these practices and created their own meaning for them. They explained that the practices offered them relief during menstruation, which could often be uncomfortable, or allowed them to focus on their internal worship and connection to God. One woman told us ‘I kind of embrace it.’

Others had a more probing relationship with menstrual practices, questioning their origins, voicing annoyance, being inconvenienced. However, they did not abandon these practices completely, because they valued the traditions of their religion and wanted to preserve them over generations. They accepted them as part of ‘doing Hinduism’, as the religion is central to their identity, community, and understanding of their place in Trinidad.

The women we interviewed defy the image of passive victims oppressed by religion—an image that has long been critiqued by feminist thinkers but continues to be reflected in the ever-present language of being ‘forced into’ and ‘subjugated to’ menstrual practices. Women make agentic decisions informed by how they see themselves in the context of their religion, tradition and community. Not only did the women challenge the dominant narrative of Hindu menstrual practices as necessarily-and-always oppressive, but they subverted it. While I don’t share the women’s identification as strict Hindus, it was fascinating to see how they navigate their religious lives, and I found them to be an inspiration.

Trisha and Inga’s full paper can be accessed here:

Trisha Maharaj & Inga T. Winkler (2021): ‘You don’t just do it because someone else said so’: Menstrual practices and women’s agency in the Hindu diaspora of Trinidad, Culture, Health & Sexuality.

Trisha Maharaj is a MA candidate in the Human Rights Studies program at Columbia University. Her research focuses on cultural and religious practices related to menstruation and women’s experiences and attitudes in the Hindu diaspora of Trinidad. She holds a B.A. from American University in International Studies with a focus on International Politics and a regional focus in Africa.