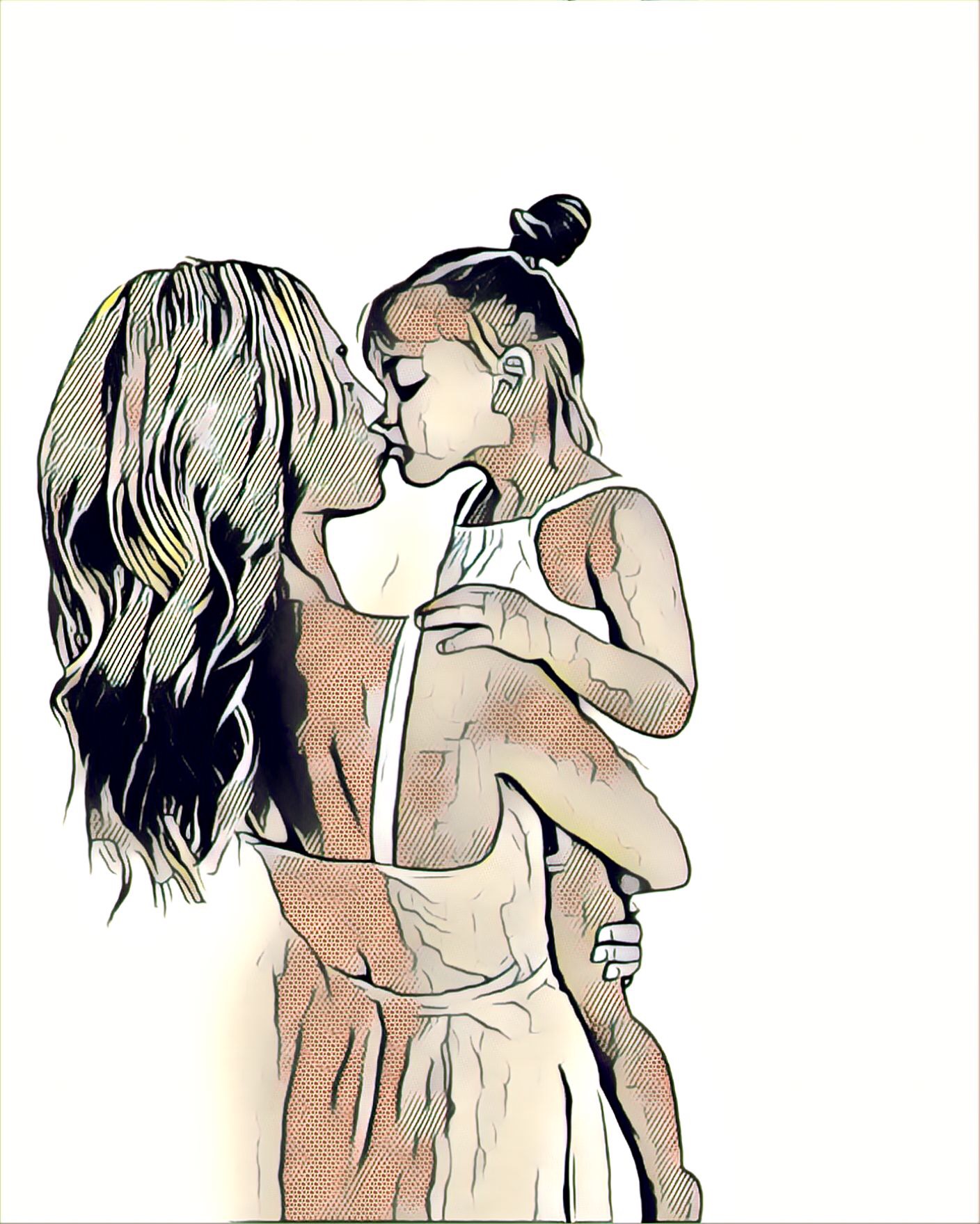 By Casimira MelicanMay 26, 2022No Comments

On The Leak we have hosted blogs on Dr Jane Connory’s Sanitary Secrets exhibition and two of the Designing Motherhood team  exploring how the way menstruation is depicted in design and media affects the wider societal taboo around menstruation. We were also lucky enough to interview Dr Lauren Rosewarne on periods in pop culture. If you are in the mood for some podcast listening on periods, here’s a place to start.

With exciting projects like Turning Red reaching the mainstream, this week on The Leak, some of the Chalice Foundation team to reflect on positive menstrual representation in media.

Casimira Melican, Co-Editor of The Leak

Because I’ve been working in the menstrual activism space for a while, I come across menstrual content daily but in ways that I usually expect: when searching online for something menstrual-related, scrolling through my Instagram, or checking out the work of other colleagues in menstrual research or activism. My piece of positive menstrual representation came to me completely unexpectedly which is what made it so memorable.

I was watching The Secret Life of Us recently on Netflix and while I was expecting some great early 2000s nostalgia but what I didn’t expect is a very progressive rant by the wonderful Deborah Mailman’s character Kelly about how period products are marketed to her housemate Evan who had just started at an ad agency (S3E5).

Evan: ‘Well, I’ll help you make pesto if you can tell me what you hate about the current panty liner ads…’

Kelly: ‘That’s easy. Firstly, I don’t like the way they don’t mention your period or the fact that blood is involved and I hate hate hate that ad where the guy’s in bed and discovers his girlfriend’s tampons and for some reason decides she’s on a diet? Just makes out that men are idiots. And I loathe those ads where they use the pads to do the things that you would never consider doing like plugging up a fountain. It’s ridiculous.’

Evan: ‘Wow, you have some really strong views on this matter.’

Kelly: ‘Because it’s insulting! It’s like we’re afraid to acknowledge the fact that women have blood coming out of their vaginas every month. You know, it makes women feel ashamed and you shouldn’t feel that way. You should be able to talk about it openly. It’s natural. [shrugs] Sort of wonderful when you think about it.’

YES! I had to rewind and watch it again. I don’t remember anything this positive in the media I consumed as a young person and I hope that this scene helped a lot of menstruators at the time see that menstruation is actually sort of wonderful when you think about it.

Jane Bennett, Founder of the Chalice Foundation and Co-Editor of The Leak

Wow Casi. You’ve set a high bar. So as not to compete, when I really don’t think I can, I’ll just nerd out in my comfort zone.

For a mind-blowing array of quality journalism by academics on periods you can’t go past The Conversation. They have 20 pages of articles on menstruation – definitely something for everyone. The dates are all over the place so if the top of the page article was posted in 2013, the 2020 and 2021s will be all mixed through the pages. You can select for the year or month though. Go to The Conversation and search for ‘menstruation’. And ‘menopause’ and perimenopause’.

The Guardian is another publication that regularly posts articles about some aspect of menstruating or another, and particularly social, legal, sporting, medical, activist and political news concerning periods.

So, if you’d like to research anything to do with menstruation or menopause you can’t go wrong by going to these two publications first. Take care with a general search though as material online is highly variable. I know I’m speaking to the aware here but do check out the sources, qualifications and commercial interests before taking on board information, even on great looking websites.

In 2015 magazine Cosmopolitan declared 2015 “the year the period went public”. The following year, Newsweek termed 2016 “the year of menstrual change”.

The explosion of all things menstrual in the mainstream media was only just beginning.

When the film “Period. End of Sentence” won an Oscar in 2019 menstruation took center stage – stepping out from the shame and darkness often surrounding it. This achievement marked a milestone for the menstrual movement, as we moved one step closer to de-mystifying the deep-rooted stigma attached to periods.

This year, conversations around periods have sparked up again with the release of Disney’s animated film ‘Turning Red’. If you haven’t already seen it, ‘Turning Red’ follows Mei, an adolescent girl as she, amongst other things, contends with puberty.

References to periods and menstruation are interspersed throughout the movie, teaching us that our bodies and their everyday functions, like menstruation, should be celebrated and spoken about.

Across the world in Paris, ‘Womenarche’, a short documentary by South Australian Ellie Cheesman that follows the transition from adolescence to adulthood, including the experience of menarche, took home theParis International Film Awards February Best Short Documentary award.

These films (which I highly recommend checking out!) are a testament to how far we’ve come from the days of blue liquid absorbents in tampon commercials, or even 2015, when menstruation had its first moment in the public arena.

Excuse the cheesy-ness, BUT it seems that 2022 is beckoning something even bigger and if we continue to ride the coattails of this menstrual revolution, these wins in the media and film world can only act as a launch pad for how much more we can achieve.