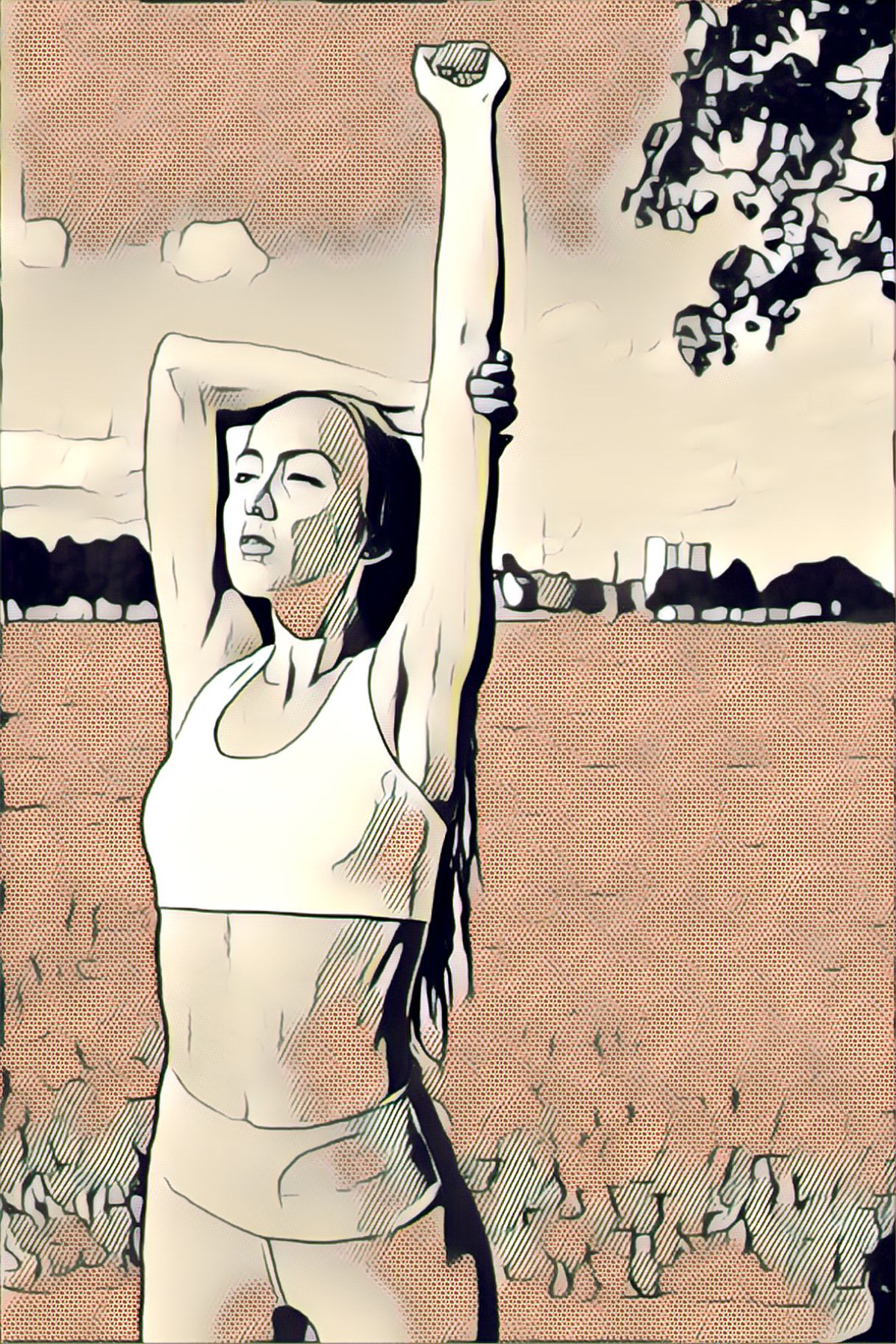 Age at menarche: fact, fiction and the way forward

By Jane BennettJune 9, 2022No Comments

This week on The Leak we are publishing an adapted excerpt of About Bloody Time: The Menstrual Revolution We Have to Have on age at menarche. This has been a topic of debate and anxiety which warrants a revisit as well as wider education.

There is widespread concern that the age at which menstruators get their first period is getting younger and younger. What’s really happening here?

Here is some of what we know. Girls in Ancient Rome started menstruating at about thirteen to fourteen years old, girls during the Early Middle Ages (400 to 1100AD) averaged fourteen years at menarche, during the Renaissance (1300 to 1600AD) they were around sixteen years and in the Victorian Era (1800s) girls were about 16.6 years in 1860, and fourteen by 1901, when they got their first period.

Why are these ages so diverse?

Theories about and research into why the age at menarche has dropped in the last two centuries vary from the rise of indoor lighting impacting hormone production, presence of a non genetically related man in the home, stress, hormones in milk and food, increased dietary sugar, exposure to synthetic xenoestrogens, reaching a body-weight needed for menarche earlier and improved nutrition (especially animal protein). While none of these is the single cause, improved nutrition and increased consumption of animal protein are the statistical front-runners – nature’s way of saying ‘you’re good to go’, even if you are not.

That said, it’s worth remembering that, rather than being on a straight downward slope, the age at which we get our first period has been all over the place throughout history. There’s no such thing as too young or too old to begin because really, it’s all relative and hugely variable. Clearly a child getting their first period at ten will have quite different needs than a fifteen-year-old, and either way it‘s important that they are prepared and offered positive and ongoing support.

Professors Mark Hanson and Peter Gluckman researched the age of puberty stretching back beyond the Stone Age. They found that Paleolithic girls arrived at menarche between seven and thirteen years, which suggested to them that this may be the evolutionarily determined age of puberty in girls.

According to Hanson and Gluckman, disease and poor nutrition became more common as humans settled, causing puberty to be delayed. Modern hygiene, nutrition and medicine have allowed the age of menarche to fall again to its original range. However, what is true today is that there is a mismatch between sexual maturity and psychosocial maturity, with sexual maturity occurring much earlier. This mismatch is a result of society becoming vastly more complex, with psychosocial maturity therefore taking longer to reach.

In summarising their research Professor Hanson says, ‘All our social systems work on the presumption that the two types of maturity coincide. But this is no longer the case and never will be again because we cannot change biological reality. We have to work out a new set of structures – schooling, for example – to deal with this reality.’[2]

Herein lies a powerful case for menstrual education seperate from sex education. They’re obviously related but given the age at menarche and the import of the menstrual cycle for nigh on four decades this qualifies for education that is ongoing and broad-based, loaded with useful and practical information, social, emotional and body literacy, and a growth (empowered and proactive) rather than a fixed (passive and resigned) mindset. Part of this may be about conception, pregnancy and birth but given that, on average, 99.5% of ovulations will end in menstruation, menstrual education needs to be proportional and dignify all aspects of menstrual health and wellbeing, and, as research is starting to show us, the hormones of the ovulation-menstruation cycle over the years of cycling are a nett positive for longevity and healthy aging. [3]

“It was summer, and we were cooling off at the local pool. Suddenly I had this awful pain in my belly that I’d never had before so, kind of doubled over, I made for the toilets. Once in a cubicle and sitting I saw the blood swirling around the bowl and, panicked, thought I was dying and screamed for my parents. My mum rushed in, saw what was happening and tried to calm me down, all while wadding up toilet paper to put in to my wet bathers until we got home. My dad was anxiously calling from outside just to make it all the more embarrassing and confusing.”

This adapted excerpt from About Bloody Time is re-published with kind permission from the Dugdale Trust for Women & Girls (of which the Victorian Women’s Trust is Trustee). To learn more about the menstrual taboo and what we can do about it you can purchase the book here: vwt.org.au/projects/about-bloody-time. You can also check with your library and if they don’t yet have a copy lean on them to get several pronto!

[1] Note on these statistics: the age group numbers were averaged, but this is not an overall average of all women, and the numbers in each age group differs.

[2] Mark Hanson and Peter Gluckman respectively head the Centre for the Developmental Origins of Health and Disease (DOHaD) at the University of Southampton (UK), and the Liggins Institute at the University of Auckland (NZ) liv Hanson, M & Gluckman, P 2005, ‘New Research Shows How Evolution Explains Age Of Puberty’ ScienceDaily, <www.sciencedaily.com/ releases/2005/12/051201022811.htm>.