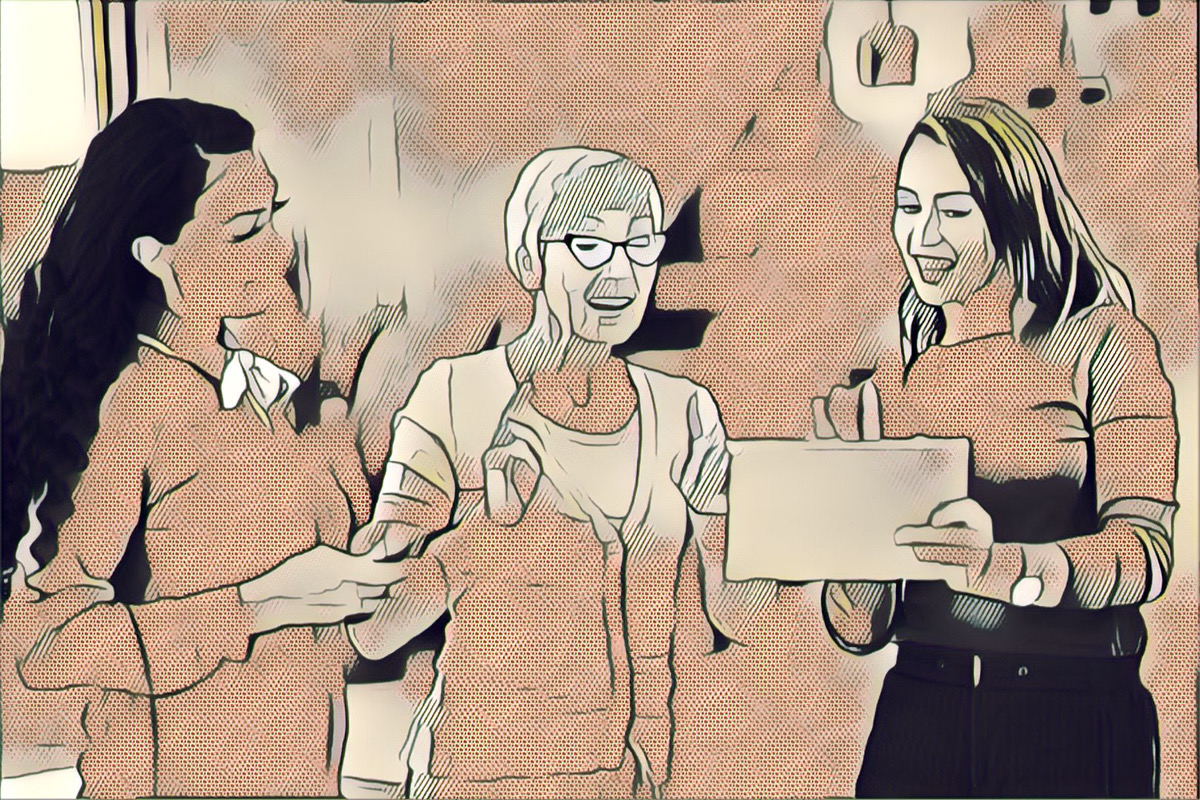 We are honoured to feature a wrap up of Australia’s first ever period summit held on 30 June 2021 by the inaugural South Australian Commissioner for Children and Young People Helen Connolly. We hope this is the first of many period summits to come!

“Claim your feminine power, know your period, know yourself.”

In collaboration with Taboo, Chalice Foundation, Modibodi and Period Revolution, South Australia’s Commissioner for Children and Young People hosted 100 representatives from organisations around Australia to talk all things period.

Over 100 participants gathered in Adelaide on 30 June, 2021 for the First National Period Summit.

There was a real buzz in the room with abundant positive feminine energy and anticipation for what we hoped would be a real catalyst for change, and the start of a period revolution.

Drawing on the untapped power of our collective menstrual cycles, the group were keen to get to the bottom of the blockages to positive menstrual health and wellbeing. The negative impacts of menstrual stigma, the lack of information, resources, and infrastructure to support menstrual management were high on the agenda, alongside discussion and debate on the power of positive social support on wellbeing and dignity.

‘How can I learn so much about something I have experienced for 45 years.”

With so many shared experiences, we also took some time to reflect on the fact that not everyone bleeds the same, and that for some who also have disabilities, or cultural considerations, or are living in poverty, their negative experiences are often amplified and need to be recognised.

The Summit challenged us to think about the relationships between the stigma, taboo and discrimination of menstruation and the issues of gender politics and identity in Australia. The momentum is with us and there is a sense of urgency that now, more than ever, we need to be able to tackle the basics.  It is hard to see how we will make a dent in the issues of gender inequality, gendered violence and gender pay gaps without a radical change in the way we educate all children on periods. We must put in place the right frameworks to address period poverty and period management in public places.

Summit participants identified some practical steps that we can collectively make in our period revolution. The included ways to continue this important conversation amongst ourselves and amongst those who can make positive changes in schools, work place and recreational clubs and organisations as starting points.

Building on the positive energy within the room the next phase of the journey will be to develop strong networks across the country between academics, menstrual educators, social enterprises, product suppliers, teachers, and sports clubs.

We will use the Period Summit as the catalyst to build the network and harness our collective impact as we look to influence schools, workplaces, and sporting codes to develop menstrual wellbeing policies and improve the experience of periods for everyone who bleeds.

The Period Summit Mural recording insights and take-aways from many of those who participated on the day.

“We all have a voice. Let’s talk about periods.”

Future plans include an ‘Understand Your Cycle’ campaign’, public art and murals, and more lobbying in the quest for optimal menstrual health for all who menstruate.

You can watch a wrap up of the summmit on the Commissioner’s YouTube page here.

Helen Connolly is the inaugural Commissioner for Children and Young People for South Australia.
Helen advocates at a systemic level to improve the development and wellbeing of South Australian children and young people, directly engaging with them to seek their views on how to promote and protect their rights and interests, and support their participation in decision making.