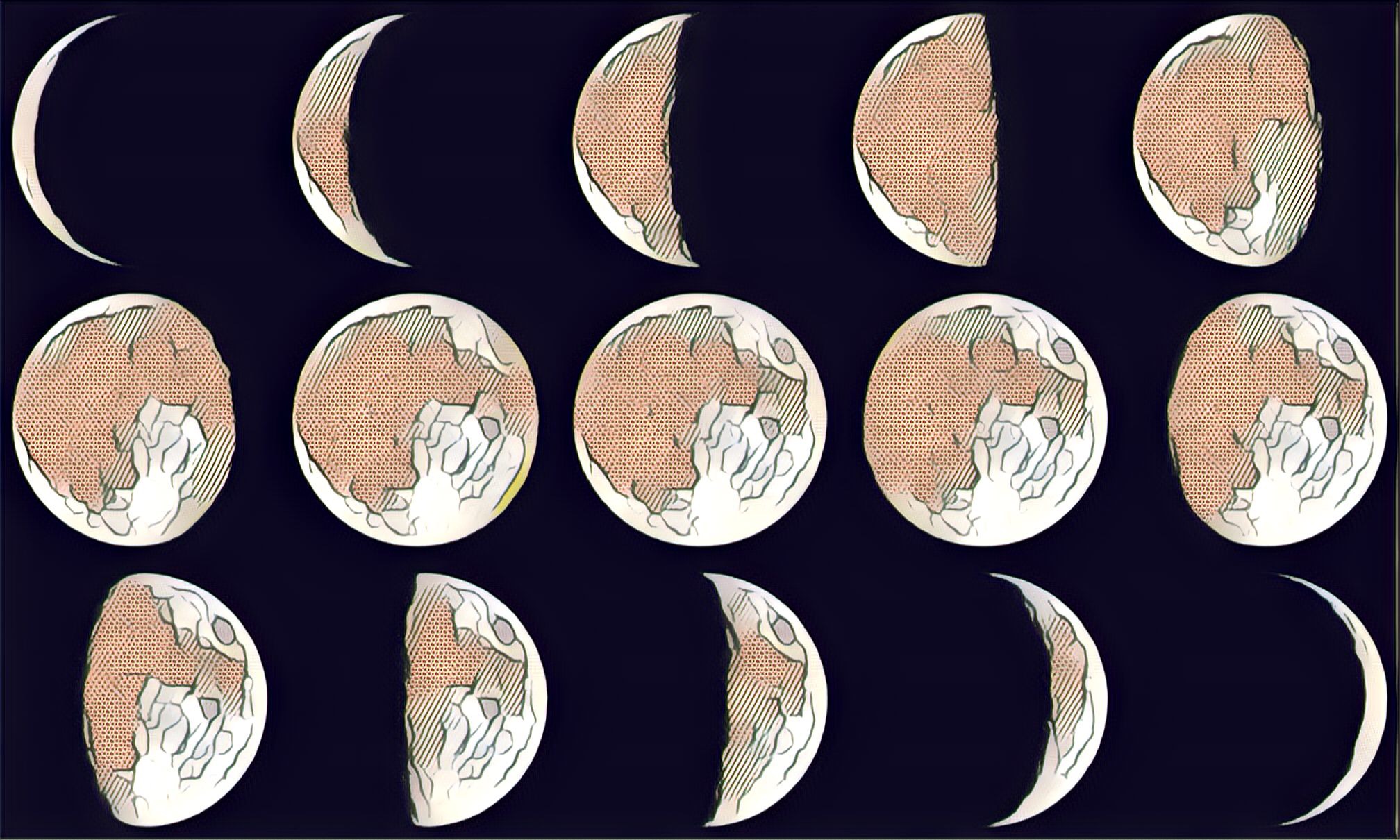 Lara Briden is a naturopathic doctor with a focus on reproductive health. She is the author of the best-seller Period Repair Manual and more recently Hormone Repair Manual. In this blog for The Leak, Lara explains why ovulation is so important for women’s general health.

Men make testosterone every day, so you might think women do something similar, but they don’t. Instead, women make hormones in a surge of estradiol (a type of oestrogen) leading up to ovulation and an even bigger surge of progesterone after ovulation.

It’s an elegant system that can result in conception, but even when conception is not desired, regular ovulation is still beneficial because it delivers the ovarian hormones that the body wants and needs.

The whole-body benefits of ovulation are starting to show up in the research. For example, a recent British Medical Journal study found that women live longer if they have a history of regular, natural menstrual cycles. The long-term benefits of estradiol include muscle gain, improved insulin sensitivity, and a reduced risk of osteoporosis, dementia and heart disease. The long-term benefits of progesterone include lowered inflammationand a reduced risk of thyroid disease, osteoporosis, and breast cancer.

According to Canadian endocrinology professor Jerilynn Prior, “women benefit from 35 to 40 years of ovulatory cycles, not just for fertility but also to prevent osteoporosis, stroke, dementia, heart disease, and breast cancer.” In that sense, each and every ovulation is like a monthly deposit into the bank account of long-term health.

For Professor Prior, ovulatory cycles are a “creator of good health.” They’re also an “indicator of good health” because when we’re healthy, ovulation arrives smoothly and regularly. When we’re unhealthy in some way, the lack of ovulation can tell the story and help target treatment. The American College of Obstetricians and Gynecologists (ACOG) agrees. In December 2015, together with the American Academy of Pediatrics, they quietly issued a groundbreaking statement called Menstruation in Girls and Adolescents: Using the Menstrual Cycle as a Vital Sign. In it they state that doctors should always ask patients about menstruation and advise girls to chart their cycles. By doing so, they say, “doctors will demonstrate to patients that menstruation is an important reflection of their overall health.”

Learning to observe, chart, and interpret an ovulatory cycle is variously called fertility awareness, menstrual cycle awareness, or body literacy (a term coined by menstrual activist Laura Wershler). Fertility awareness is the preferred term when observations are used to plan or avoid conception.

Almost all types of hormonal birth control including pills, rods, injections, patches and rings work by stopping ovulation. Such methods switch off ovarian hormones and replace them with contraceptive drugs like ethinylestradiol and levonorgestrel, which are not the same as estradiol and progesterone and so can cause hair loss and other side effects.

Lack of ovulation can show up as no cycles or anovulatory cycles, which are cycles with a bleed but no ovulation. There are several possible reasons for lack of ovulation but the two most common in young women are undereating and PCOS.

Losing ovulation and periods because of undereating is called hypothalamic amenorrhea. It’s not a disorder, but rather a smart, adaptive decision by the brain to pause reproduction when there’s not enough food to safely make a baby.

The hormonal state of excess androgens or testosterone can cause anovulatory cycles and is usually associated with a prediabetic condition called insulin resistance. Reversing insulin resistance with diet, exercise, and natural supplements such as inositol can help to restore ovulation and regular menstruation.

The pill is sometimes offered as a solution for period problems such as hypothalamic amenorrhea and PCOS, but unfortunately, pill-bleeds are not menstrual cycles for the simple reason that the pill suppresses ovulation and ovulation is the main event of the menstrual cycle. Before resorting to hormonal birth control, I ask you to remember the benefits of ovulation and consider the many effective, evidence-based therapies and methods for treating period problems and  managing fertility.

For more on managing fertility and natural treatments see www.fertility.com.au and www.larabriden.com

With a strong science background, Lara sits on several advisory boards and is the lead author of a 2020 paper published in a peer-reviewed medical journal.

She has more than 20 years’ experience in women’s health and currently has consulting rooms in Christchurch, New Zealand, where she treats women with PCOS, PMS, endometriosis, perimenopause, and many other hormone- and period-related health problems.