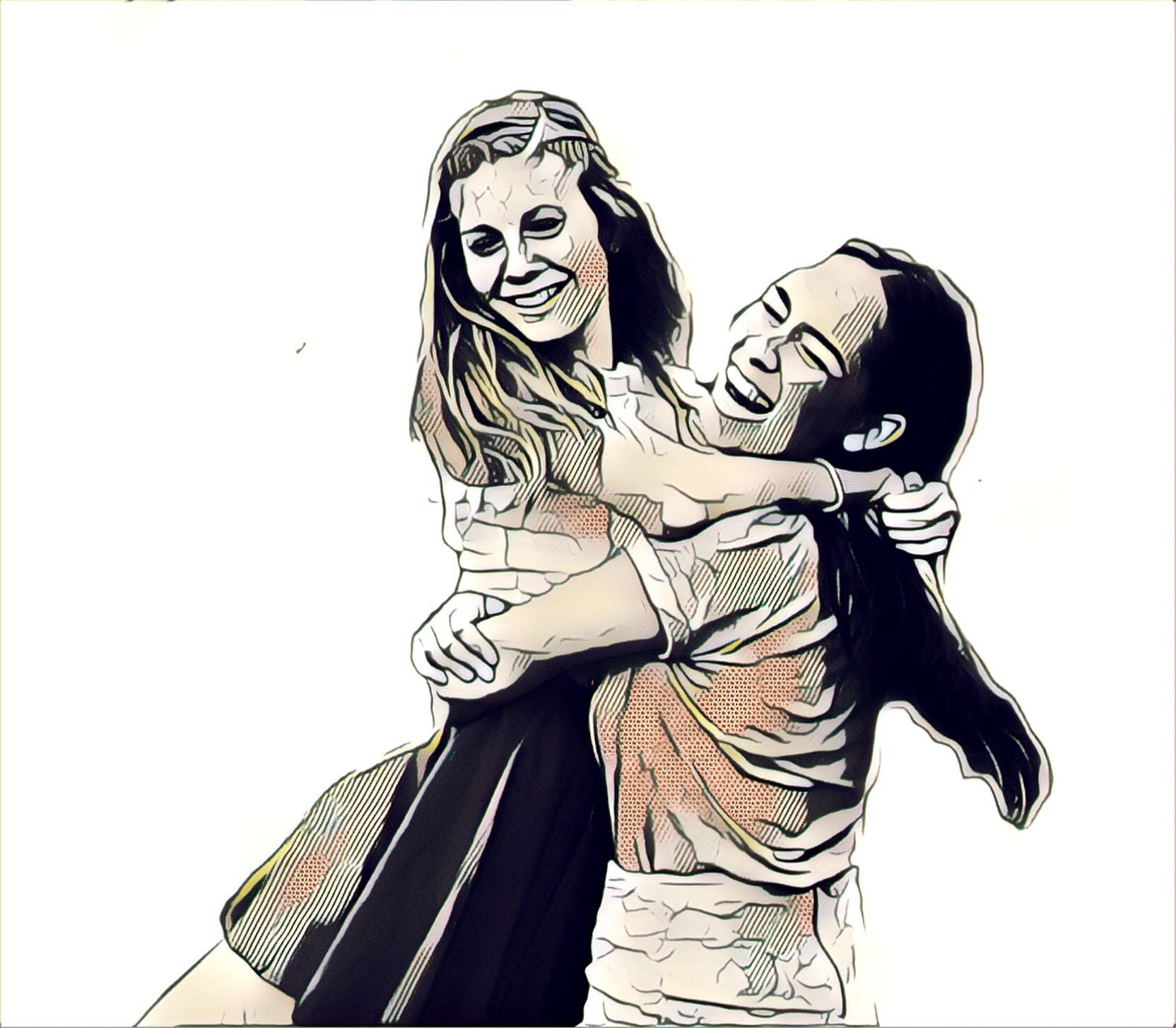 We are delighted to have the founder of The Nurture Place Rebecca Filby take us through four dimensions of what constitutes a healthy menstrual cycle. This week we will learn about cycle length and blood volume, and next week we will look at what is normal in terms of colour and quality of menses and pain.

Now that I know what I know, it is easy for me to say that I’m astounded by the sheer amount of women (even in the small cross section that I have come to work with) that don’t know what constitutes a healthy period. However, the truth is that I was once that young woman who didn’t have adequate education about my cycle, and I was disconnected from it. In fact, I wasn’t just disconnected from it; I was disgusted by it; and I hated that it was something else that I could add to my “shame” bucket, something to hide, to embarrass me, to cause me pain.

It wasn’t until I was on my fertility journey and stopped taking “The Pill”, that I started tracking my cycle. When I started giving it my attention I came to realise just how important it is and how little respect I had given to this beautiful ability my body has. It has been described by health professionals (even in the Western world) as another vital sign. Your menstrual flow, your cycle length, and the symptoms you experience give us valuable information about your gynaecological and general health.

Before we get into what a healthy menstrual cycle is, it needs to be said that you can’t assess your cycle health adequately while you are on contraception. Contraceptives are designed to block ovulation and the thickening of the uterine lining. The bleed that happens while taking contraception is a faux period; the result of minimal lining sloughing and shedding from the uterine wall in response to a drop in the levels of synthetic hormones. Please don’t take that to mean that I suggest you all stop taking necessary precautions in your life – whatever contraceptive decisions you make, look after yourself and practice safe sex.

With that said, let’s get into it!

What is a Healthy Cycle?

Ultimately a healthy cycle should be a walk in the park; free of pain or other symptoms that significantly impact your day to day. Here’s the breakdown:

Anywhere between the range of 26 to 32 days is considered to be a normal cycle length, taking into account that every body is different. Anything outside of these figures gives us clues about potential imbalances.

From an Eastern point of view, if your cycle is less than 26 days it may indicate that you have qi* deficiency or heat in the blood.

A cycle longer than 32 days suggests there is either a blood deficiency or stagnation, or a cold pattern.

In Western medicine, a short cycle may indicate implantation bleeding, and represent the early stages of pregnancy, or they may be a sign of hormonal imbalances brought about by a number of different conditions (such as, but not limited to, Polycystic ovaries, thyroid disorders, anaemia, breastfeeding).

A delayed cycle is more commonly associated with pregnancy, however there are many other reasons menses may come late. Significant stress can cause low levels of hormones being secreted from the pituitary gland, resulting in the ovaries failing to produce an egg (this can be physical or emotional stress). Hormones again come into play in the cases of puberty, menopause, during breastfeeding and in conditions like polycystic ovary syndrome (PCOS) or thyroid issues.

I was once lucky enough to sit in on a talk by Dr Danielle Arabena, who said “if whenever you bleed it looks like a crime scene, then it probably is”. The take home message; heavy bleeding isn’t normal. So what is normal? On average we lose about 30ml of blood per cycle, however anywhere between 10 – 80ml is considered to be normal. If we lose a greater amount than 80ml then it is considered to be menorrhagia. The number of days that bleeding occurs should be between 4-6 days, with the first couple of days the heaviest.

You might be thinking “well numbers are great but what the heck does that actually look like?!” A pad or tampon holds 5ml (a teaspoon) when soaked. If you are soaking through 16 or more sanitary products, then your period is too heavy. Menstrual cups should also get a mention because a lot of people are using them. Menstrual cups make measurement a little more obvious with markers on the side; with most holding at least 15ml.

What causes heavy bleeding? In a lot of women, the cause of menorrhagia is unknown but likely hormonal. Heavier bleeds are typically seen during puberty and perimenopause when there are higher levels of estrogen. In some women it may be a sign of uterine abnormalities (such as, but not limited to, PCOS, endometriosis, polyps or fibroids).

In Traditional Chinese Medicine (TCM) if menses are scarce or the bleed is short then, similar to if you experience late cycles, the likely causes are blood deficiency or stagnation, or a cold pattern. If you have heavy periods, much like early periods, then you could look at treating either heat in the blood or qi deficiency.

*Qi is described as an energy that needs to be in balance for good health. According to TCM, qi is life force or vital energy.

Bec Filby is a qualified, registered shiatsu practitioner and the founder of The Nurture Place, a supportive space for women’s wellness. In 2020, to compliment her bodywork and passion for women’s health, Bec became a certified Wholistic Women’s Wellness Mentor. Bec has a Bachelor of Nursing and has dedicated the last 12 years to being of service to the health and wellness of others. She is on a never-ending journey of discovery and growth, and dreams of a world in which menstrual health and awareness are accessible and not just accepted but celebrated. Bec was initiated into “the motherhood” 4 years ago thanks to her beautiful daughter (and soon-to-be big sister). She approaches what she considers to be her most important role with love, gratitude, a great deal of patience and a bucket full of humour. Bec is based in Geelong with her husband and daughter, growing baby belly, golden retriever, and budgie.

References (for Pt I and Pt II):