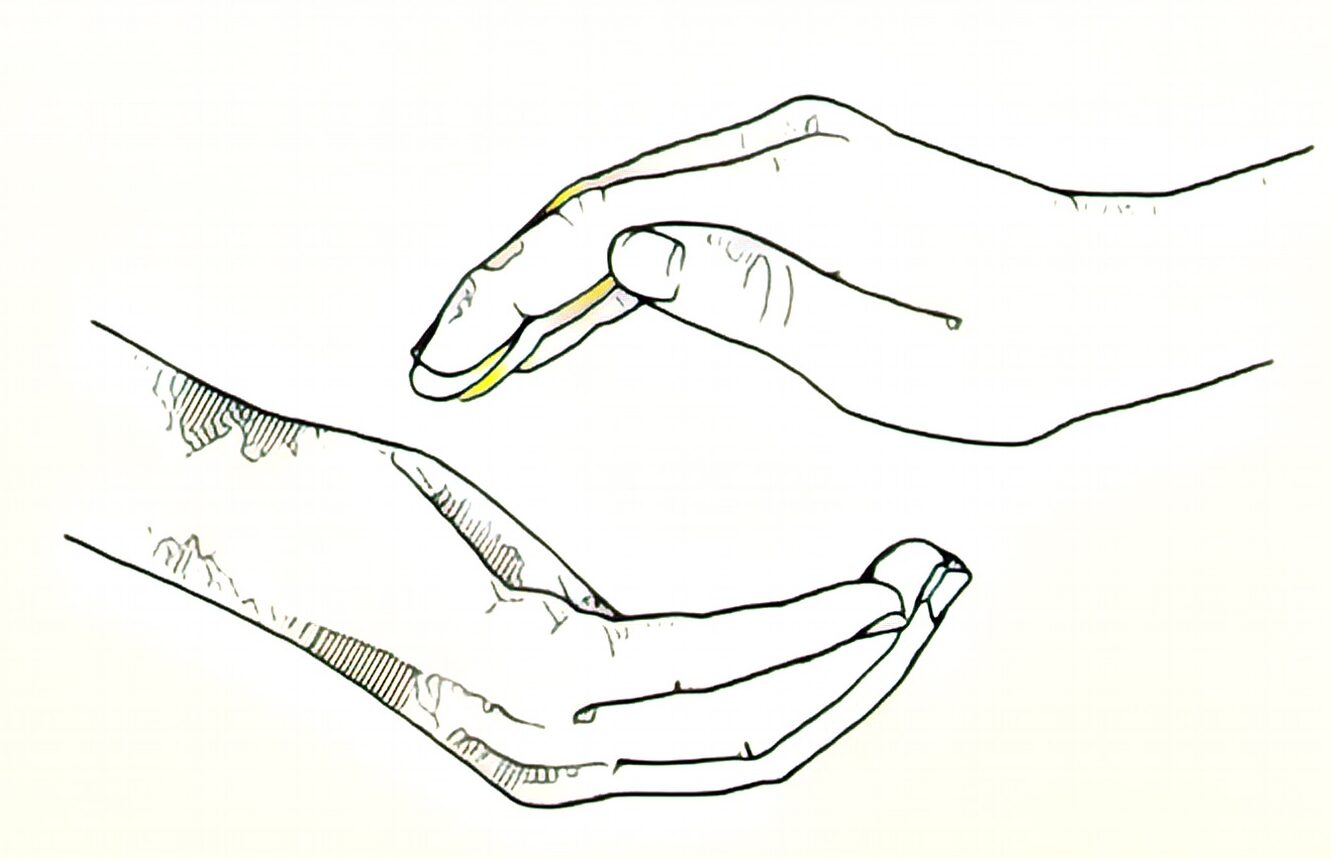 Menstrual Leave – Making Space for the Body at Work

If you’ve ever had the pleasure of riding the crimson wave, you’ve almost certainly had a period at an inconvenient time or place. For many, this place is the office.

It’s an all too familiar feeling among menstruators. Your period arrives, maybe a day or two early, and you’re ill equipped – no pad, tampon or pain medicine. Aunt Flo doesn’t care that you have a presentation in 15 minutes.

The inconvenience of this experience isn’t limited to the physical pain you might feel, or the chemist detour you might take on the way to work, it’s also the quiet burden of hiding your period from your colleagues and employer. From menarche, we are taught a code of self-discipline that stays with us well into our working lives – it is better to suffer in silence rather than draw attention to our embarrassing bodies.

In recent years, menstrual leave – a workplace policy designed to accommodate employees’ periods – has emerged as a possible solution to menstrual discomfort and stigma in the office. While menstrual leave first appeared in early 20th century Russia, there is a renewed interest in the policy, reflecting the global surge in ‘period politics’ and our collective reckoning with the damaging consequences of menstrual silencing.

But even as periods are progressively ‘normalised’ in the public sphere, there is controversy regarding the extent to which periods should be made visible in the workplace. Historically speaking, the workplace has a poor track record for accommodating women’s bodies. While menstrual experiences transcend the gender binary, women are confronted with unsupportive workplace policies throughout their lives, including menstruation, pregnancy, lactation and menopause. One need look no further than the recent travails of menstruating health care workers on the frontlines of the COVID-19 crisis to recognise the on-going challenges of addressing biological needs in the workplace.

For those who bleed in the workplace, menstrual leave might be a valuable first step in correcting the dissonance between embodied experiences and public spaces. Yet, no single issue on the global menstrual politics agenda is quite so polarising – the policy is characterised as either ‘bizarrely paternalistic’ or an opportunity to create more supportive and inclusive workplaces. It is precisely this controversy that attracted me, along with Associate Professor Elizabeth Hill and Professor Marian Baird of the University of Sydney, to further investigate menstrual leave. Why, we wondered, is the policy so contentious?

To dig deeper into the issue, we analysed media coverage of menstrual leave from around the world. By examining the public response to the idea of menstrual leave, we hoped to learn more about how menstruation, and the body itself, is perceived in the 21st century workplace. We reviewed over 100 articles and coded them based on the editorial’s position: was the author pro menstrual leave, or anti? If so, why?

Overall, we found approximately 10 per cent of reviewed articles were pro menstrual leave, while 20 per cent were anti. The remaining 20 and 50 per cent were undecided and neutral, respectively. At first glance, this breakdown suggests menstrual leave does not attract much popular support, but this is misleading. While few authors unconditionally endorse menstrual leave, we also found many articles grappled with the competing arguments for and against the policy.

For those opposed to menstrual leave, the policy is a fast pass to biological essentialism. This is because it risks giving new life to old stereotypes that women are less productive while menstruating, thus acting as a potential hiring disincentive. In contrast, those who support menstrual leave argue the policy is long overdue, not only to make workplaces more inclusive, but also in recognition of medical research into the damaging effects of dysmenorrhea and endometriosis. This position also stresses the possibility of improving workplace productivity by accommodating biological needs and displacing the problematic ideal of the disembodied worker.

Our exploratory research reveals an intractable divide – menstrual leave is viewed as either sexist or a progressive step toward more inclusive workplaces. While many articles consider both perspectives, it is difficult to find a satisfactory middle ground. This is because menstrual leave is a policy which, by its nature, disrupts workplace norms and makes both menstruation and the body more visible. Such a policy is polarising because it necessarily presents both risks and benefits, a fact many articles are at pains to recognise.

When it comes to menstrual leave, there are no easy answers. While the policy has captured the global public interest, it remains to be seen how ready and willing people are to make space for the menstruating body at work.

To learn more about menstrual workplace policies read our blog on The Leak here or click here to read about the VWT’s menstrual policy and how you can adopt it in your workplace.

Sydney is a final year JD candidate at the University of Sydney, where she also earned her undergraduate degree in Government and International Relations and Political Economy. She works as a research assistant at the University of Sydney Business School, with a focus on women, work and care. Sydney is particularly interested in critical feminist theory and is currently coauthoring two journal articles on menstrual leave policies.