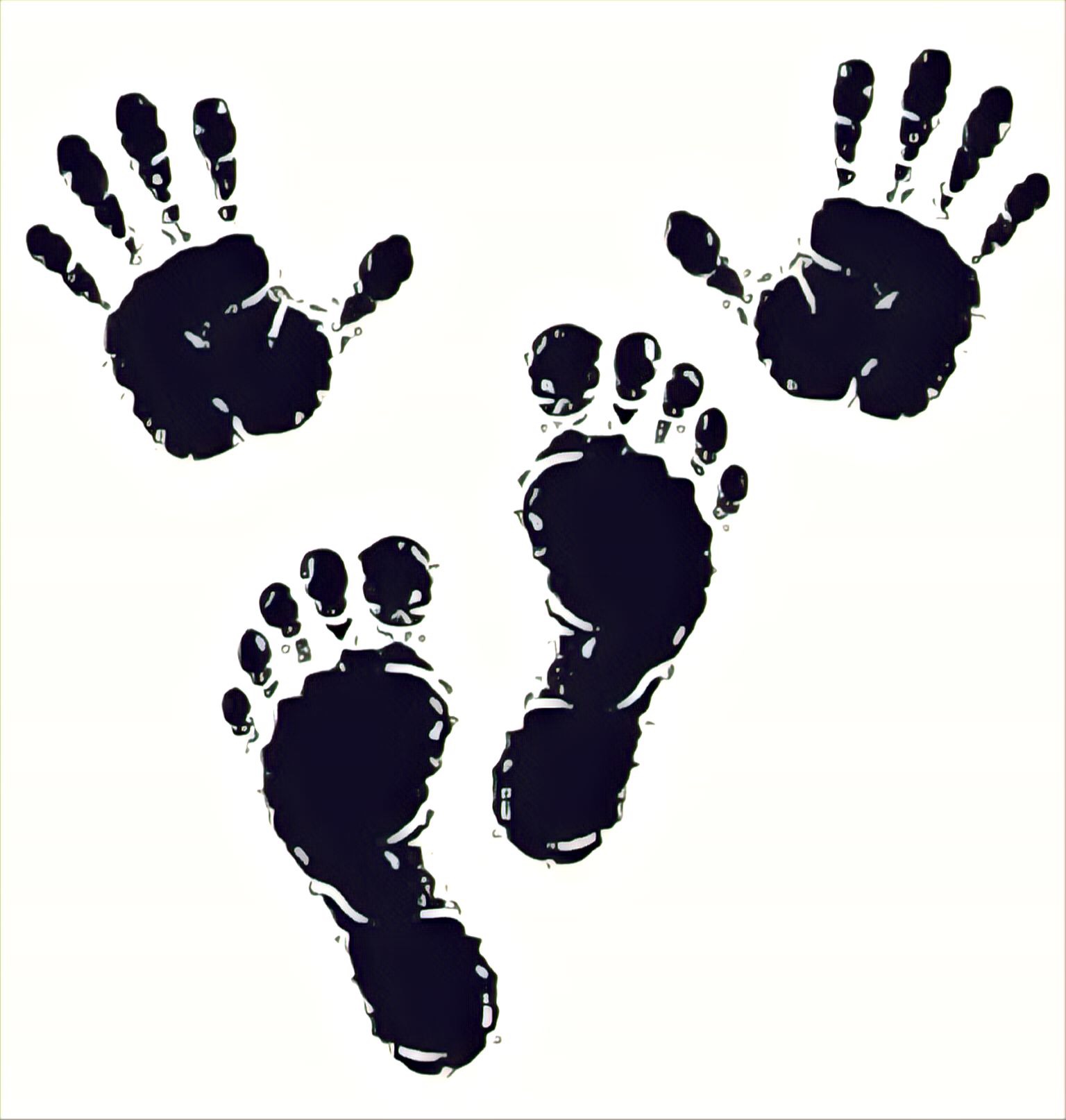 Periods and the guy in red

We asked Freya Bennett, Co-founder and Director of Ramona Magazine, about her journey with periods during the process of becoming a mother, which is always such a unique journey, enjoy!

Q: Hi Freya, we thought it would be interesting to talk to you about your experience with periods and motherhood. The vast majority of periods don’t end up as pregnancies but sometimes they do! Usually the absence of menstruation is the thing that signifies that moment, did that happen to you? Was it a strange change from the usual “phew I’m NOT pregnant!” feeling that is often associated with periods?

A: We had been working for the past four months on our preconception healthcare and it was quite a detailed process. I was taking my temperature every morning and so the first indication of pregnancy for me was a rise in my temperature. I was going to wait till my period was a week “late” before taking a pregnancy test, but I couldn’t wait so I took one the day I was due and it was positive! So for me, there was no ‘late’ period indication of pregnancy.

Q: Wow, so pretty straightforward then! How was it having no periods during your pregnancy? Was it strange and did you keep expecting them, or was your concentration in a completely different space?

A: I completely forgot about periods. I think because I was so focused on my pregnancy and because things change so much month to month, there really is no room to ‘miss’ a period. It’s just a completely different way of being!

Q: What about your first period post-pregnancy? What feelings did you have during that time? Were you surprised by those feelings? Was there a change in attitude given the journey you had gone on with your body?

A: My period came back four months postpartum despite full time breastfeeding. I was fine with it although a little bit grumpy that it had returned so soon. I usually like my period but I didn’t feel completely ready. Having said that, I was happy my body was finding its rhythm again. And my best mum friend got her period a week later so it was quite fun!

Q: You are now the mother of a little girl, what are the things you are planning to instill in her about her periods? Do you worry about how periods are depicted in wider society or do you think that’s changing for the better?

A: She’s already aware I have a period. You can’t really avoid it when they follow you into the toilet! She often says, “Mummy has her period?” and when I do she says, “ I want a period!” I told her she will get hers one day and she said, “from Santa??”

I am not too worried about how periods are depicted anymore as I feel there has been a huge change and they’re going through quite a ‘cool’ phase! Which of course I hope isn’t a phase at all. Obviously there is still stigma but the fact that TV ads have progressed is wonderful! I was worried for a while in my early twenties that as a society we were going to encourage girls to go on the Pill and never have a period but there seems to be such a pushback by young women who actively want to experience and love their body and cycle!

Ramona Magazine is one of Chalice Foundations Partners and you can read more about our partners and collaborator organisations here.

Co-Founder and Director of Ramona Magazine

Freya Bennett is the Co-Founder and Director of Ramona Magazine. She is a writer and illustrator from Melbourne, Australia who loves dreary grey days, libraries and coffee.
With a passion for grassroots activism and creative community, Freya began Ramona Magazine as an alternative to boring, image-obsessed media. Ramona Magazine is founded upon Freya’s core values of creative expression, equality, kindness and a little bit of feminist rage.